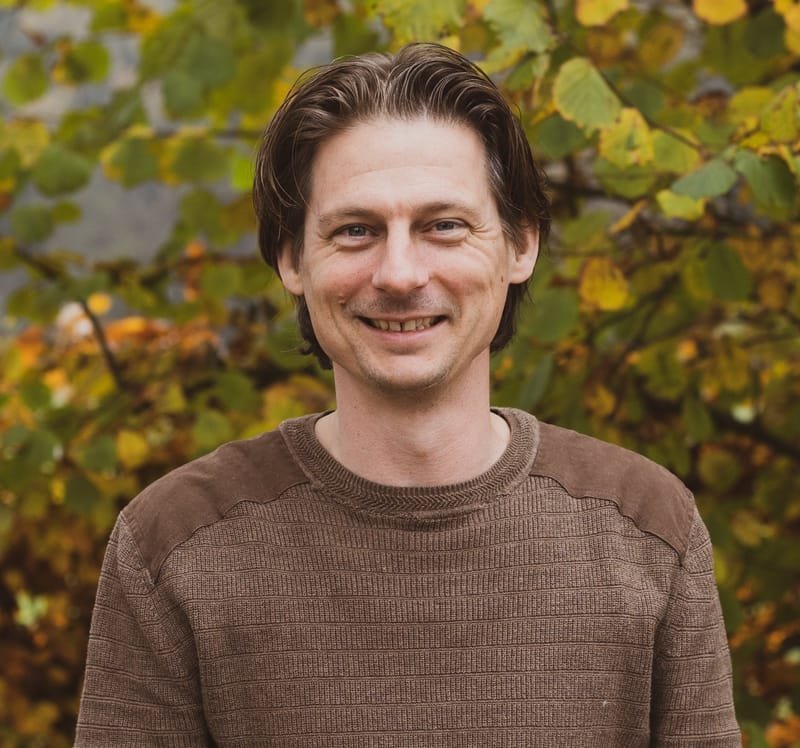 Group leader at the Princess Máxima Center for pediatric oncology

After obtaining his PhD, he joined the lab of Paul Coffer (UMC Utrecht) where he studied a transcriptional feedback mechanism of PI3K-AKT-FOXO signaling, which promotes survival of cancer cells upon anti-cancer treatment. In 2013, he moved to the group of Edwin Cuppen (Hubrecht Institute & UMC Utrecht) to determine genome stability of adult stem cells in organoid cultures. His research demonstrated that organoid cultures maintain remarkably high levels of genomic integrity. In 2015, he received a grant (TAS-ZonMW) to work as a visiting scientist in the group of Michael Stratton (Wellcome Trust Sanger Institute). In 2017, Ruben was appointed as a group leader at the Princess Máxima Center for pediatric oncology. In the same year, he received a NWO Vidi award to support his research focused on studying genomic integrity of human adult stem cells.