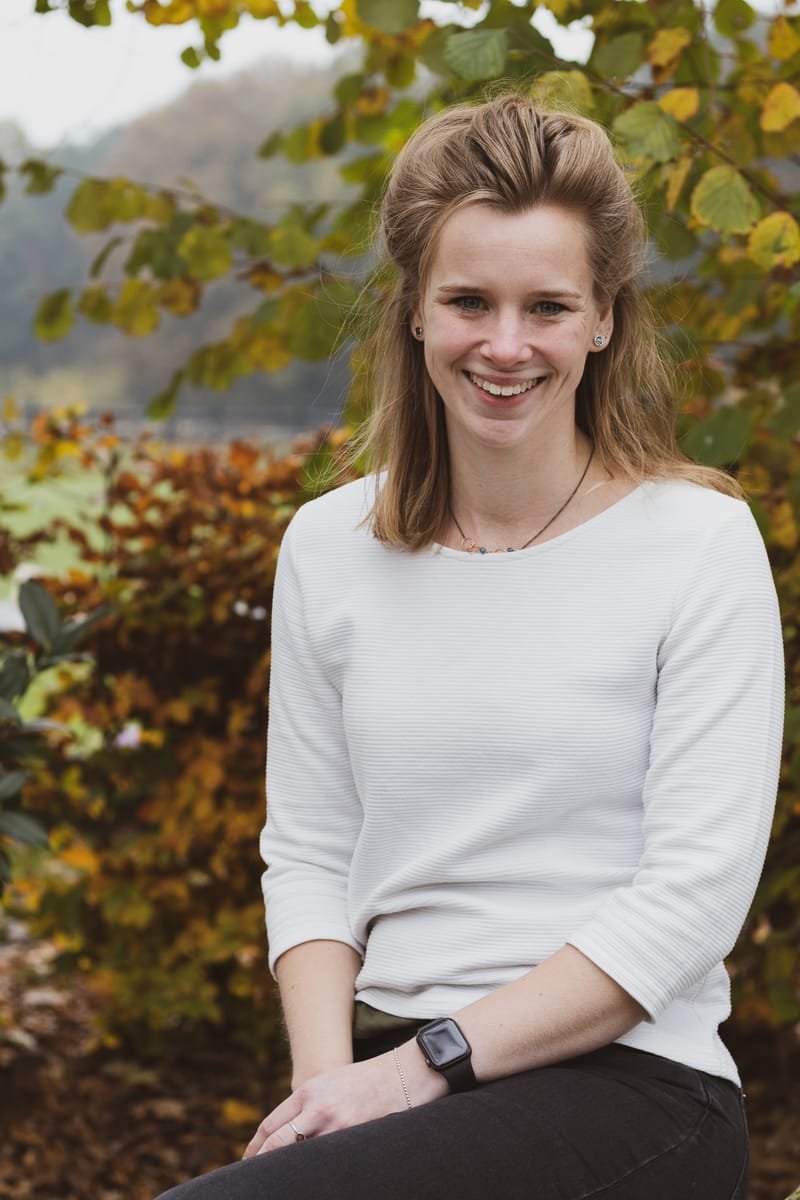 In 2014, Inge received her Bachelor’s degree in Biomedical Sciences at the VU University in Amsterdam. Subsequently, she graduated the Master’s program with specialization in oncology research Cum Laude at the VU University in Amsterdam. During her Master training, she was awarded the NWO Diamond Grant by the Graduate School Amsterdam. For this grant, she wrote her own PhD project which she carried out at the department of Hematology at the Cancer Center Amsterdam, Amsterdam UMC, and the lab of prof. dr. Cat Jamieson at the University of California San Diego. As a Postdoc in the van Boxtel lab, her mission is to unravel the basic mechanisms by which human hematopoietic stem cells generate blood to identify the cause of bone marrow failure in children.